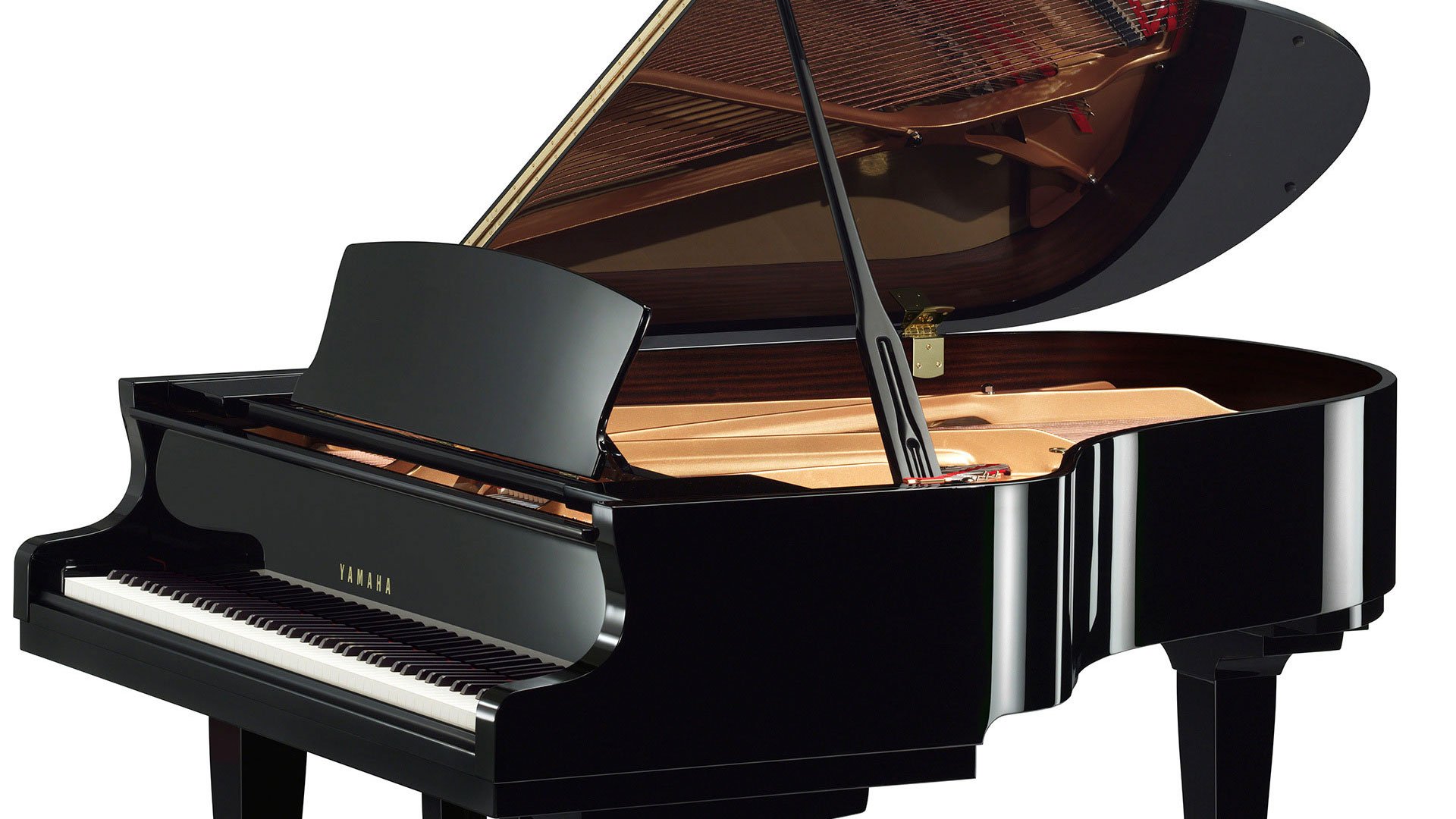 We took everything we learned from our Flagship CF concert grand and crafted an instrument that’s perfectly suited for the conservatory, recital hall or intimate stage. SX pianos are almost entirely handcrafted and feature our patented Acoustic Resonance Enhancement process to precisely control the aging of wood in the rims for a warm, elegant tone. A completely redesigned hammer helps produce a wide palette of colors with an intimate sound and depth rarely found in a concert grand.

Characterized by warm and beautiful tones, the S3X pianos have a romantic voice that every pianist desires. 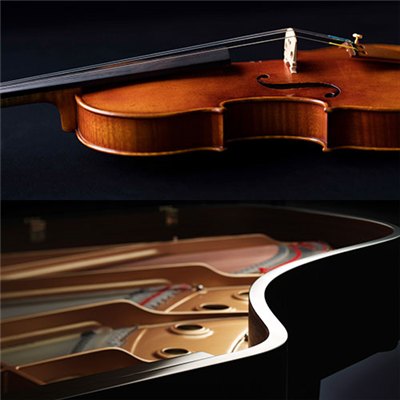 A newborn piano with the aura of a vintage instrument

Yamaha’s Acoustic Resonance Enhancement (A.R.E.) is the latest leap forward in the evolution of piano craftsmanship. What is A.R.E.? It’s an original treatment process that we use to season the rims used in SX Series pianos. As well as reducing the moisture content in the wooden rims, A.R.E. induces chemical changes that occur when young wood is aged under optimal conditions. This enables the rims to produce the warm and sweet tones of an instrument matured to perfection. The benefits of A.R.E. have already been proven in Yamaha’s acclaimed flagship Artida YVN500S violin, L Series and A Series guitars. Now, for the first time, A.R.E. comes to an acoustic piano. The seasoned rims of the SX Series give it a sound unlike that of any other piano. A deeply intuitive sound with sustained resonance and the precision to express even the most delicate pianissimo notes. 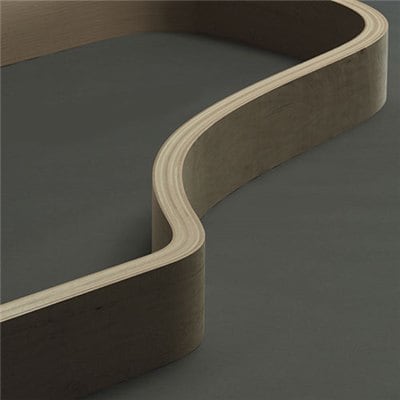 For the inner and outer rims of the SX Series, Yamaha craftsmen carefully selected wood based on its acoustic characteristics. During construction, they reduced the number of glue layers, using more than 30% thicker wooden materials than those of forerunner S Series pianos, to bring out the inherent resonance of that wood. This approach has shaped the acoustic character of the SX Series, adding richness, clarity, and muscle to the bass and mid-range, while maintaining a warm and inviting overall tone. 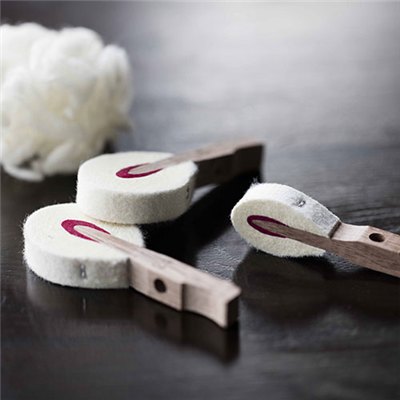 In order to realize the ideal sound, one of the most important factors is that the hammers must complement the piano body. The SX Series employs exclusive hammer felt made with a newly developed formula. Yamaha tested countless prototypes in the quest to find the perfect match for this piano. The superb elasticity of this hammer felt allows the player to achieve clear and beautiful tonal colors, along with well-balanced density across the full range from bass to treble. As a player, you’ll relish the artistic freedom and expressive nuance offered by the SX Series. 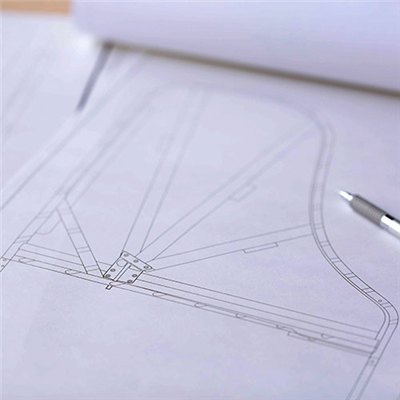 Strengthened back beams sustain the piano’s body and sound

The huge forces exerted by a powerful fortissimo passage can cause a back frame to bend slightly and lose energy. To withstand such forces and efficiently turn them into richly resonant reverberations, a piano must have a strong back frame. Compared to the forerunner S Series pianos, the back frame beams on the SX Series are around 20% thicker. The extra support they provide results in a more rigid body and less unwanted vibration. The SX Series is built from the bottom up to provide a solid and stable foundation that supports authentic musicality. A soundboard that resonates with the emotions of the performer

Like a violin, a piano is a symphony of subtle curves. But the curve that arguably matters most in a piano is one you don’t often see—the convex section of the soundboard known as the crown. The crown’s job is to efficiently transmit the vibrations of the strings from the soundboard into the surrounding air.

Yamaha piano engineers call on generations of know-how and craftsman’s skill to construct soundboards that vibrate easily and achieve powerful projection. In creating the SX Series, Yamaha borrowed techniques used in the flagship CFX for attaching the soundboard, ribs, and bridge. The resulting soundboard assembly is carefully integrated into the piano body, where it delivers outstanding projection throughout any concert venue.

Made from specially selected strong European spruce, the SX Series soundboard is built to withstand stress and retain its shape. Throughout its playing life, it promises to deliver rich overtones, low decay, and a wide range of expressive tonal colors. 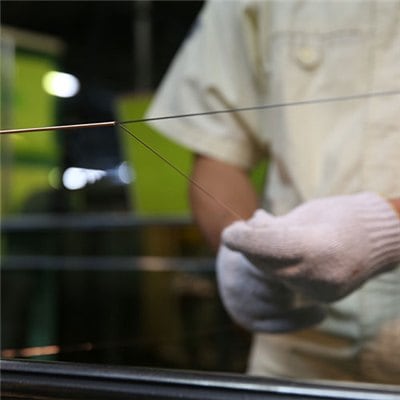 Hand-winding piano strings is an extremely demanding task that can only be performed by seasoned experts. As they wind pure copper around the core steel string, Yamaha craftsmen must delicately adjust the balance and tension of the strings. Those hand-winding piano strings are pliable and they bring overtones in better harmony with fundamental frequencies. What this means to your ears is a beautifully resonant sound with satisfying overtones. 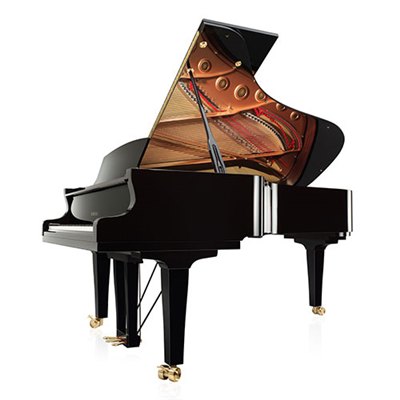 Appearance and finish that embody the SX Series sound

The clean, modern design and graceful curves of the SX Series are the physical counterpart to its elegant and expressive sound. Taking the best from the forerunner S Series and augmenting it with practical innovations, the SX Series takes its place on the stage as a thoroughly contemporary piano. 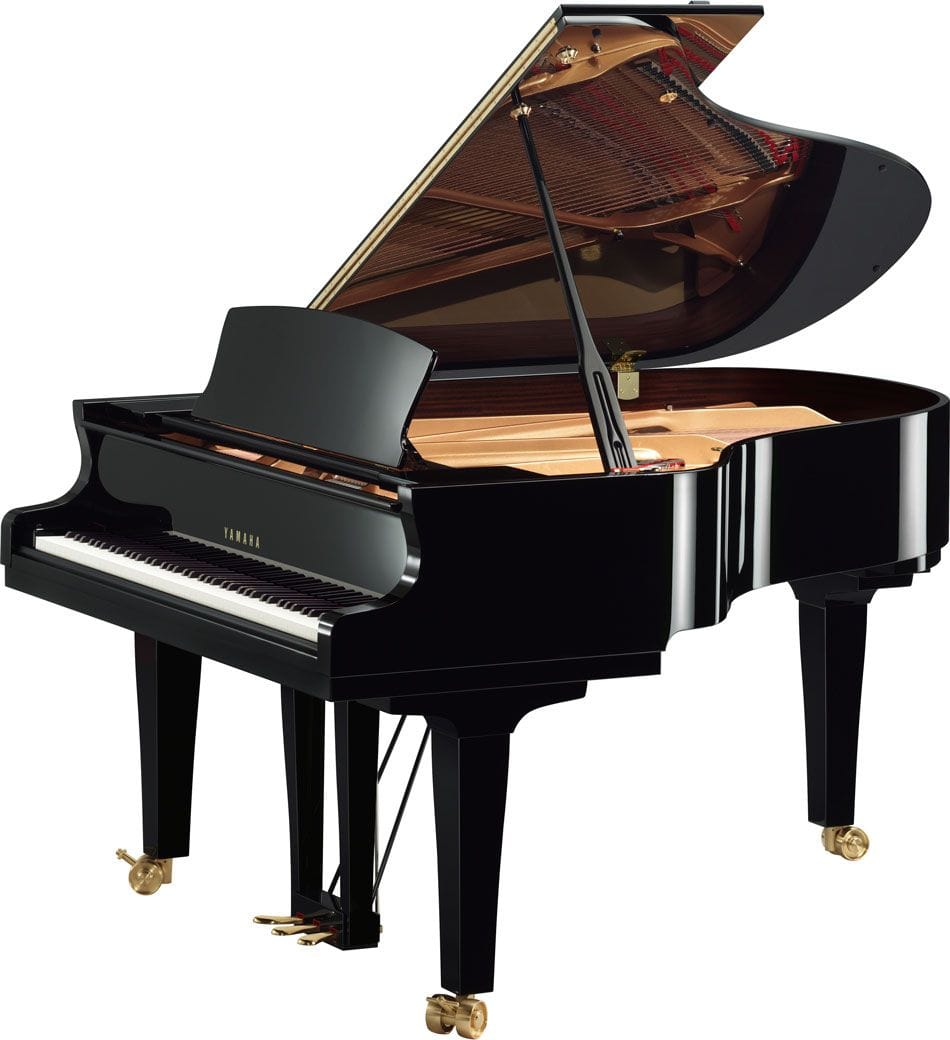 We are happy to accommodate piano-viewing appointments after hours and on Sundays. Please call us to make an appointment.